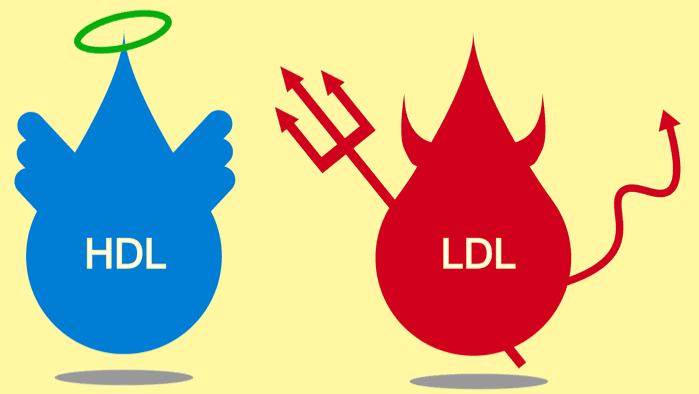 In 1984, TIME magazine released a groundbreaking publication with a cover page condemning two of America’s most iconic breakfast foods.  Bacon and eggs – and anything else high in cholesterol for that matter – were in fact, a prescription for premature death.1  Emerging evidence had discovered high concentrations of this yellow, waxy substance encapsulated in arterial deposits and fatty lesions of heart attack victims,2 and preliminary research using cholesterol-lowering medication reported a two-fold decrease in cardiovascular disease risk for every 1% reduction in total cholesterol levels.3  Pulling all precautions, the public responded by rationing their intake of the deadly rashers, exiling egg yolks, disposing of high-fat dairy and reducing red meat consumption in favor of, presumably, more virtuous options.  Fast-forward to 2020, heart disease is the nation’s leading cause of death – and the majority of those afflicted have clinically normal cholesterol levels.4

If you’re inclined to think the medical community has been gravely (sorry, we couldn’t resist) mistaken, we wouldn’t hold it against you.  Suffice it to say, the answer, like cholesterol, is neither cut and dry nor black and white, but somewhere in between and we’re here to provide a little redemption.

What is cholesterol and why is it important?

Cholesterol is a soft, fat-like substance (technically a combination of a steroid and an alcohol) that is predominantly made by the liver, although modest amounts can be extracted from one’s diet when hepatic production is low or compromised.  It modulates the fluidity of cell membranes, is a primary component of the fatty sheaths insulating our neurons and bile acid facilitating fat digestion, as well as serves as a precursor to multiple hormones (e.g., vitamin D, cortisol, aldosterone, adrenal androgens, testosterone, estrogen, and progesterone).5

The functions of HDL and LDL cholesterol

Since cholesterol is not water-soluble, it must be taxied through the blood to tissues via special carrier proteins called lipoproteins, which transport not only cholesterol, but lipids, fat-soluble vitamins and other antioxidants.  Two of the most prominent carriers that have been consistently linked to cardiovascular health are high-density lipoprotein (HDL) and low-density lipoprotein (LDL).  The former, freighted with a high proportion of protein to lipids, removes excess cholesterol from the body’s tissues and transfers it to the liver where it is reutilized or packaged into bile for excretion.  The latter, complementarily, delivers cholesterol from the liver to peripheral tissues and cells.5,6

Per the traditional understanding, HDL has always been heralded as the “good” cholesterol and LDL deemed “bad”, though both are necessary to support biological needs.6  What’s the beef with LDL then?  Keep on reading.

The connection between cholesterol and heart disease

During the mid 1950s, LDL came under attack as the instigator to heart disease when pioneering investigations noted high concentrations of these particles in the serum and arterial deposits of individuals with a history of cardiovascular events.7,8  Contemporary findings, however, have since identified these to be primarily of the pattern B variety.  As it turns out, LDL particles can be large, buoyant and cardioprotective (pattern A for Angelic – we just made that descriptor up, but it fits) or small, dense and prone to oxidize (pattern B).9-12  Importantly, a preponderance of the tinier orbs has been shown to triple a person’s risk of heart disease relative to their fluffy, puffy counterparts.13,14

And wouldn’t you know – a diet low in cholesterol and saturated fat engenders a pattern B profile, while the opposite results in pattern A with increased HDL?15,16  You butter believe it.

Getting your cholesterol checked

Saving the best for last, we present the most intriguing piece of evidence in the case for cholesterol: its role in immunity.  Unbeknownst to many, HDL and LDL harbor a wide array of antimicrobial peptides that protect against bacterial, viral and parasitic infections, as well as stimulate antibody formation.17  Moreover, epidemiology research reveals serum cholesterol to be negatively correlated with infectious disease mortality – high levels conferring the strongest defense against pathogens.18

Lest you perceive all this as permission to pig out or eat high off the hog, hold your horses.  Individuals with familial hypercholesterolemia have a significantly increased chance of cardiovascular disease because of an impaired or inability to metabolize cholesterol, and those presenting pattern B LDL must be cautious about consuming large amounts of animal fat in the context of a diet high in carbohydrates and vegetable oils, so it’s important to first be aware of your risk.19,20  At Family Practice Associates in Broomfield, Colorado, Dr. Pamela Abrams, MD and her staff offer both standard and advanced lipid panels - including carotid artery ultrasound testing for the presence of plaque - to give patients a comprehensive output of their cholesterol profile, as well as provide (scientifically sound) dietary guidance for optimizing it accordingly.  You’ve heard it said that bacon makes everything better, and this just might apply to your heart health too.

Think your diet is healthy? We invite you to filter it through a historical, physiological, and existential lens and see how it holds up. 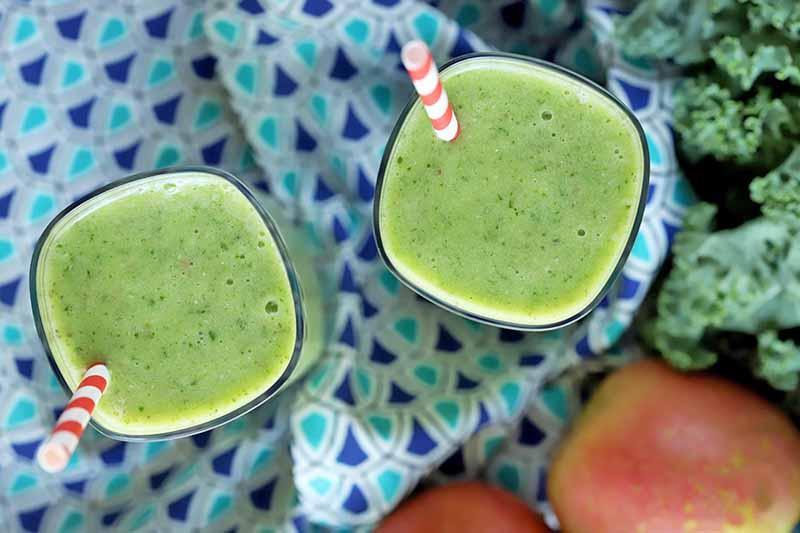 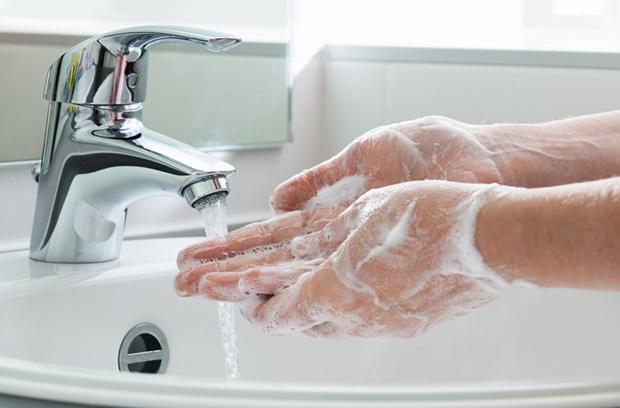 Your best defense for staying healthy all year round requires no trip to the doctor's office and costs next to nothing. Yet, few individuals do it on a consistent basis. Learn why this particular practice should be a habit you never want to break. 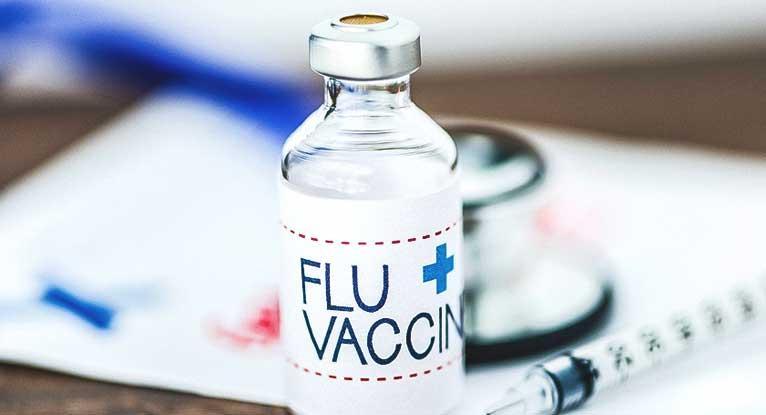 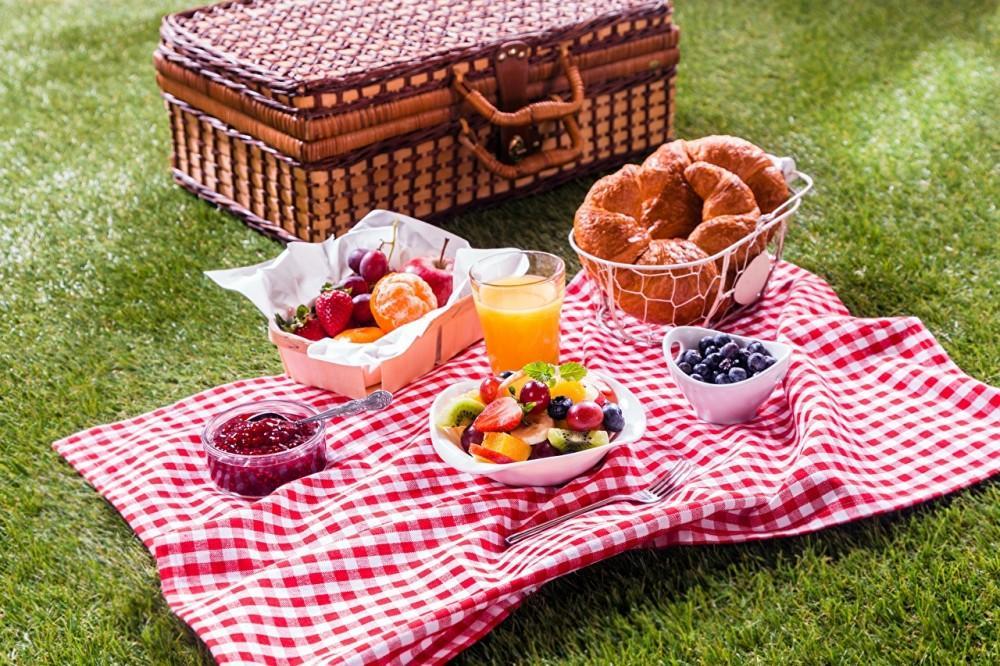